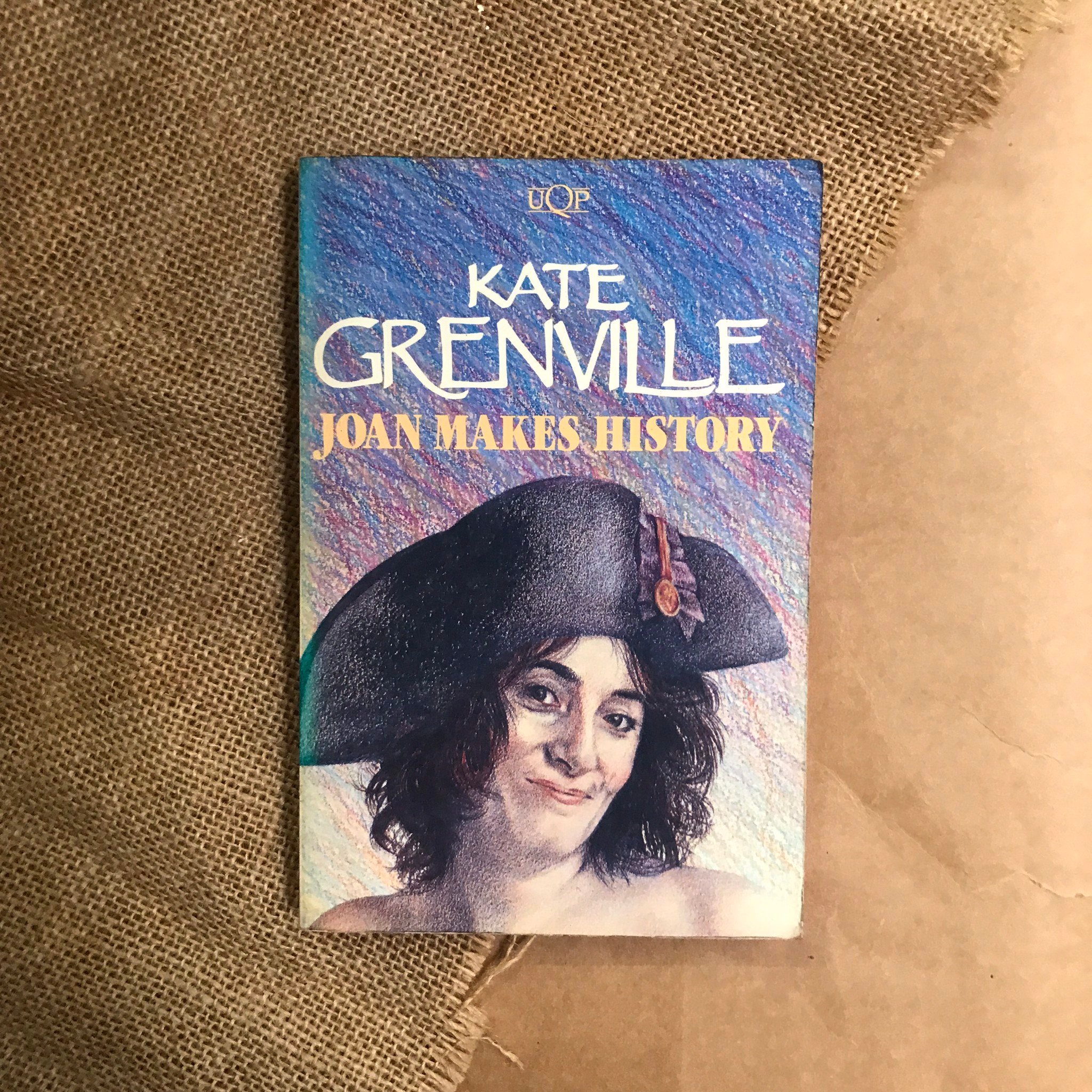 Women were part of all the big moments of history – but reading history books, you wouldn’t think so. This is the story of an “everywoman”, Joan, who was present at all the famous moments of Australia’s European history. She gives her irreverent version of what went on, filling in the blanks that more solemn historians leave. Joan “makes” history because she was there too, but she also “makes” it by telling it afresh.

The events in Joan Makes History concern Australian history, but Joan, as the invisible side of official history, is an international phenomenon. In a light-hearted way, this book explores the idea of history itself – who gets written into it, who gets written out, and why.

Lilian Singer, the protagonist of Lilian’s Story, has a minor but colourful role in this book, accompanying Joan on one or two of her adventures.

Joan Makes History is published in Australia by University of Queensland Press.