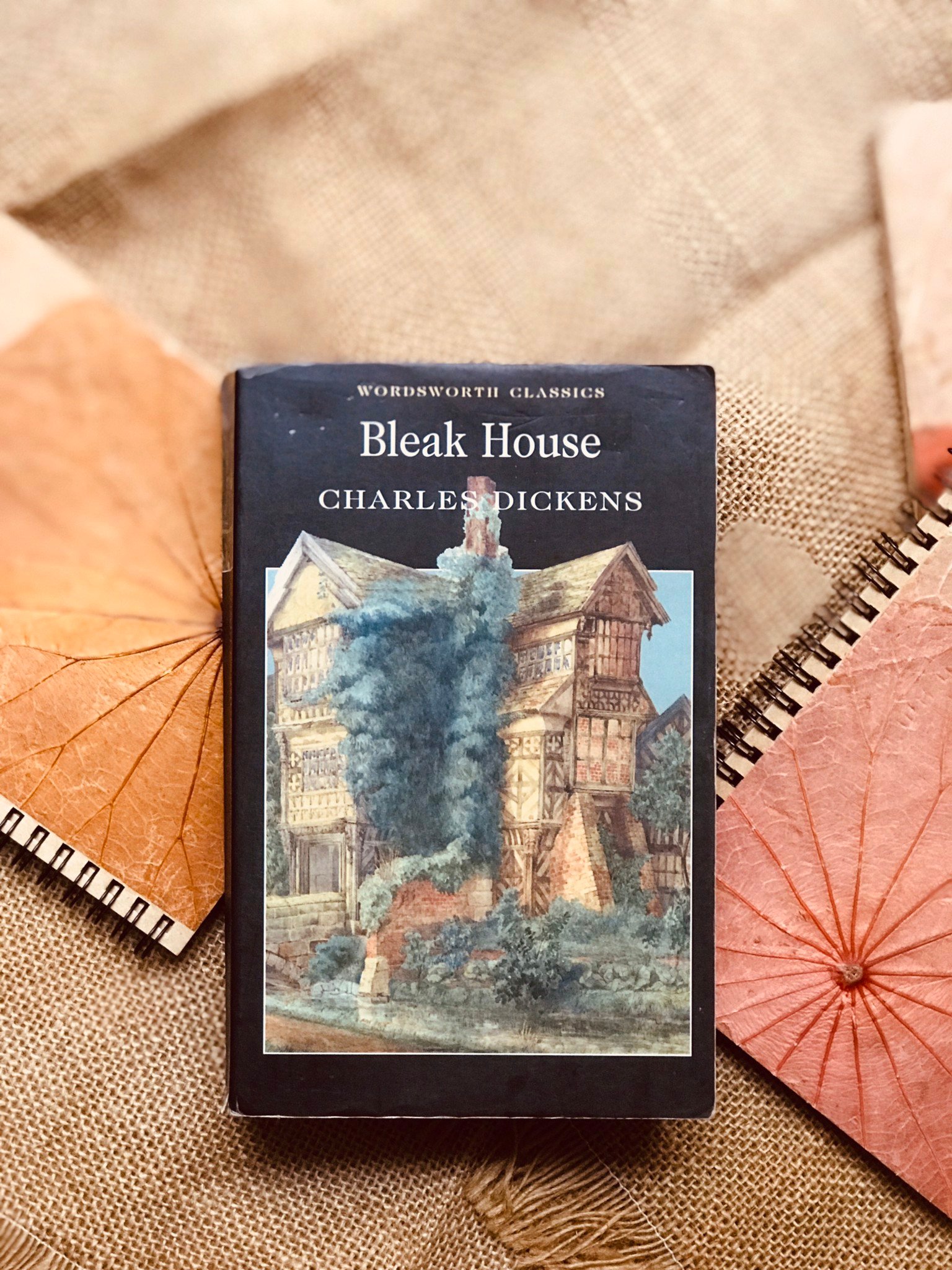 Bleak House is a novel by Charles Dickens, first published as a 20-episode serial between March 1852 and September 1853. The novel has many characters and several sub-plots, and is told partly by the novel's heroine, Esther Summerson, and partly by an omniscient narrator. At the centre of Bleak House is a long-running legal case in the Court of Chancery, Jarndyce and Jarndyce, which comes about because a testator has written several conflicting wills. In a preface to the 1853 first edition, Dickens claimed there were many actual precedents for his fictional case.[1] One such was probably the Thellusson v Woodford case in which a will read in 1797[2] was contested and not determined until 1859. Though the legal profession criticised Dickens's satire as exaggerated, this novel helped support a judicial reform movement which culminated in the enactment of legal reform in the 1870s.[3]

There is some debate among scholars as to when Bleak House is set. The English legal historian Sir William Holdsworth sets the action in 1827;[4] however, reference to preparation for the building of a railway in Chapter LV suggests the 1830s.